This entry is only available in German. 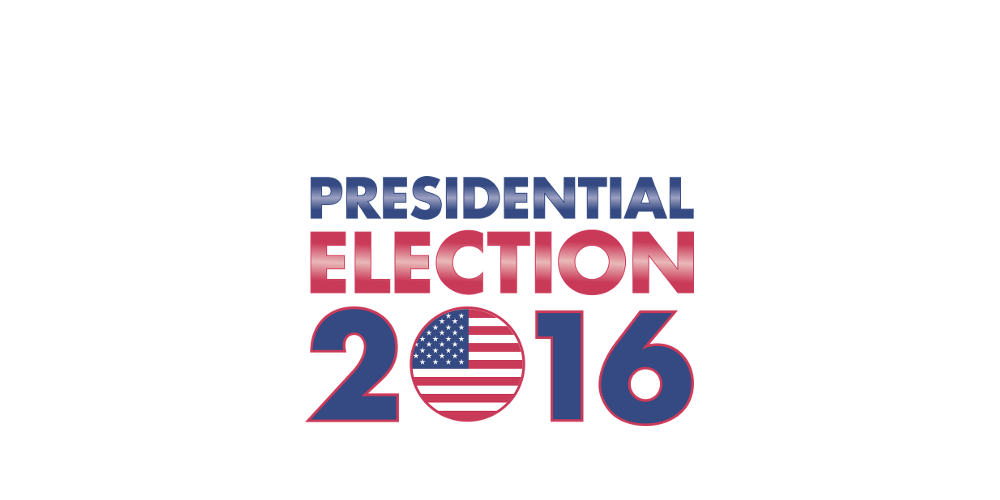 With only two months remaining until the 58th U.S-presidential elections, we now enter the crucial phase of each candidate’s campaign: “Crunch Time” as they say in the U.S. This post marks the starting point of a new series by the Galtung-Institut dedicated to analyzing the U.S election until the 8th of November, when the citizens […]

In a recently published video, Olly Lennard, the equally dedicated and productive philosophy scholar behind the youtube channel “philosophytube”, delved into one of the elementary topics the Galtung-Institut is most preoccupied with: the pluralism of violence. To support Olly for his indefatigable dedication, consider becoming a patreon supporter of his here. Regrettably, Olly did not […]