Theresa Sing is a "Conflict Transformation Specialist Trainee" at the Galtung-Institut. She is currently located in Glasgow where she is completing her Masters Degree in Mediation & Conflict Resolution at the University of Strathclyde. Her special fields of interest are solution-indicative conflict analysis, deep culture, applied conflict transformation, reconciliation and comparative studies of current mediation models.

Alternative Dispute Resolution or Legalism? Beyond the Schism!

Executive Summary Under the umbrella term Alternative Dispute Resolution (ADR), discourses around mediation and other non-judicial approaches to conflict resolution have been constrained by a predominantly legal narrative ultimately founded on an `either-or’ dichotomy between status quos instead of allowing a third way resting on a `both-and’ approach. The highly influential ADR critic Owen M. […]

Is Capitalism Evil? Towards an Eclectic Economic System

Here is a question worth picking apart: “Is Capitalism Evil?” If, as is the case for an event on the same topic organized at the Strathclyde university, this question is cut along the lines of “Is it a force for good?” & “Is it better than the alternatives?”, clearly, the possible answers to these 3 […]

Are we what we eat? 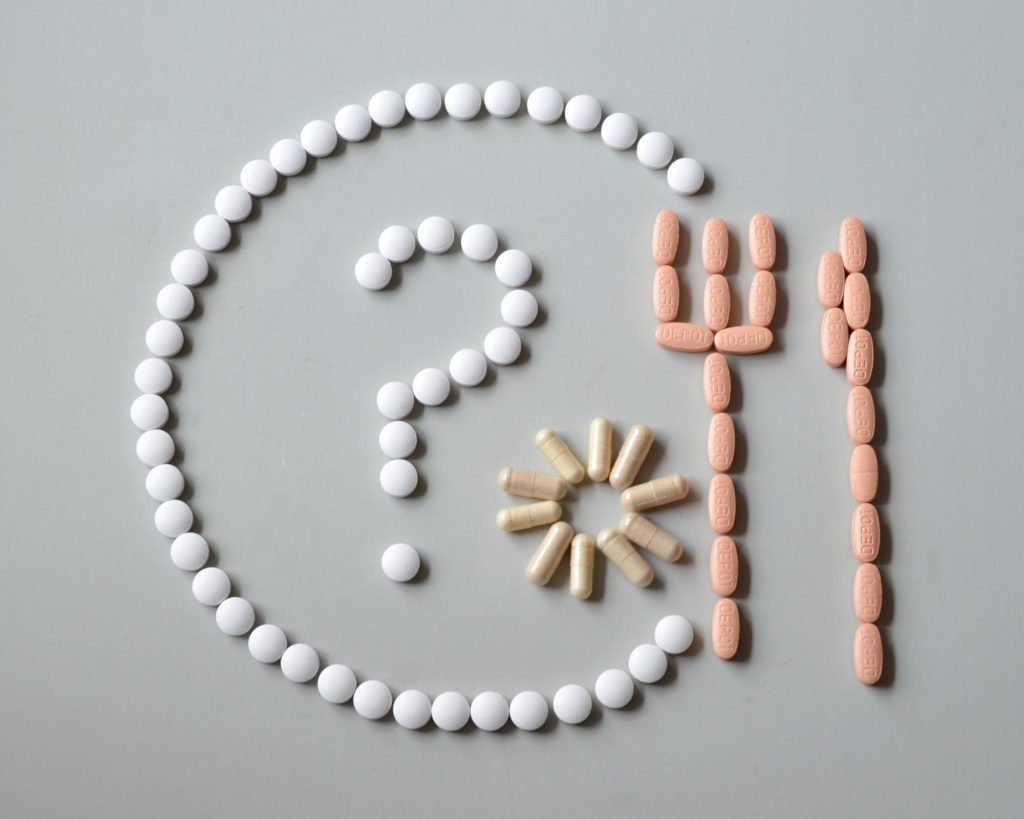 Tell me why you eat like that and I’ll tell you who you are The alarming regression of collective health of US-American citizen, increasingly mirrored by several European countries,(1) is doubtlessly reason enough to denounce the food industries’ power in influencing scientific outcomes for their own good – for profit. In the famous China Study, […]

In a recently published video, Olly Lennard, the equally dedicated and productive philosophy scholar behind the youtube channel “philosophytube”, delved into one of the elementary topics the Galtung-Institut is most preoccupied with: the pluralism of violence. To support Olly for his indefatigable dedication, consider becoming a patreon supporter of his here. Regrettably, Olly did not […]